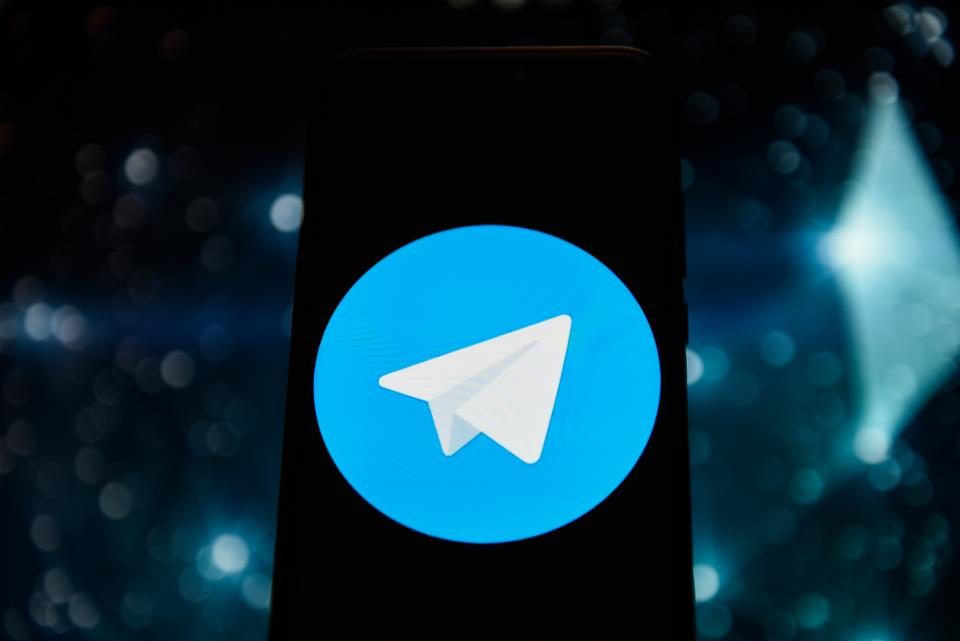 Despite Serious Security Warning: Telegram Could Soon Be Trading Bitcoin And Crypto

Button Wallet has today unveiled what it claims is the first free cryptocurrency testing playground on the Telegram Open Network and is giving away a small number of Telegram’s gram cryptocurreny to encourage adoption.

Any Telegram user can activate Button’s Telegram Open Network wallet and receive the 6.6 testnet grams on the account. Button Wallet supports bitcoin, ethereum, and litecoin, amongst others.

“With all the fanfare surrounding Facebook’s libra digital currency, there hasn’t been a way to explore digital assets without risk, until now with Button Wallet and the Telegram Open Network,” Safonov added.

bitcoin, bitcoin price, telegram, chart
The bitcoin price has recovered this year from a bitter bear market that wiped away more than 80% of its value. COINDESK
“There’s common fear around crypto which is preventing some people from becoming new users. Giving them the ability to practice performing transactions helps remove fear around trading real digital assets,” said Rachael McCrary, chief operations officer at Button Wallet.

Meanwhile, reports emerged this week that Telegram, which has recently become popular with pro-democracy campaigners in Hong Kong despite being banned in China, has a technical issue that could be leaking phone numbers.

Security researchers have warned that while this particular issue doesn’t open private message content, it demonstrates what can happen when the authorities or criminals can compromise the privacy and security of apps—something bitcoin and cryptocurrency exchanges have long feared.