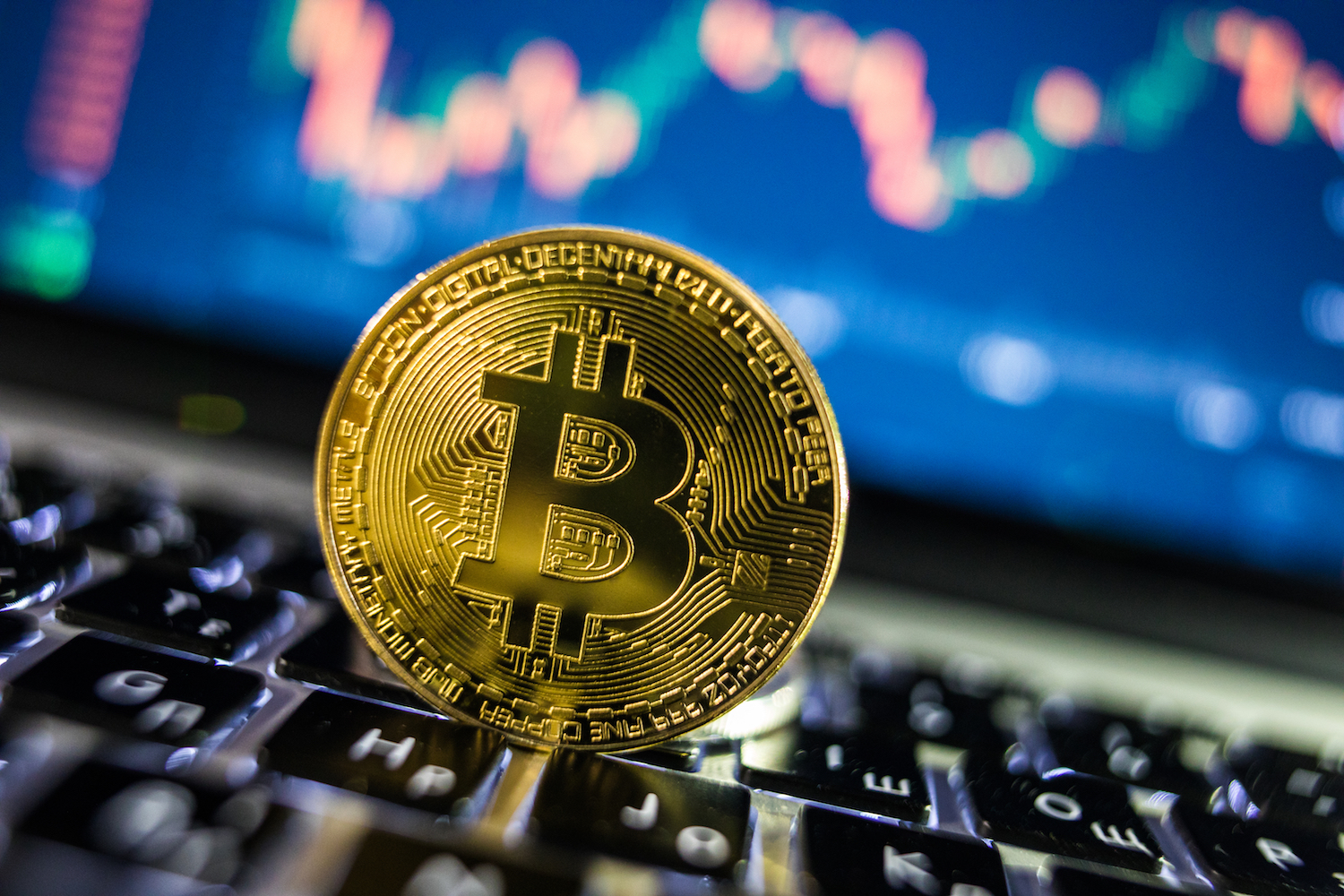 “Somebody’s trying to game the trading algorithms, other bitcoin and cryptocurrency analysts were quick to join Schei in pointing to potential market manipulation.”

Yesterday, there were further upsides in BTC above the $10,750 resistance area against the US Dollar. The price even broke the $10,800 level and settled above the 100 hourly simple moving average. A new monthly high was formed near $10,893 before the price started a downside correction. There was a break below the $10,750 and $10,600 levels. Moreover, the price spiked below $10,500, but downsides were contained.

A swing low was formed near $10,463 and the price started a fresh increase. It broke the $10,600 resistance to move back into a positive zone. Additionally, there was a break above the 50% Fib retracement level of the last slide from the $10,893 high to $10,463 low. The bulls even pushed the price above a connecting bearish trend line with resistance at $10,560 on the hourly chart of the BTC/USD pair.

Conversely, if the price fails to break the $10,800 and $10,880 resistance levels, it could correct lower. An immediate support is near the $10,650 level. Additionally, there is a new bullish trend line forming with support near $10,600 on the same chart. Below the trend line, the price could revisit the $10,500 support area in the near term.

Hourly MACD – The MACD is slowly gaining pace in the bullish zone.

Hourly RSI (Relative Strength Index) – The RSI for BTC/USD is moving higher towards the 75 level.